Skip to main content
Go to IDEXX.com
Back to Resources
Case Study

Why Was Neo the Best Veterinary Practice Management Software for this Startup?

Choosing the best veterinary PMS for a unique practice group. 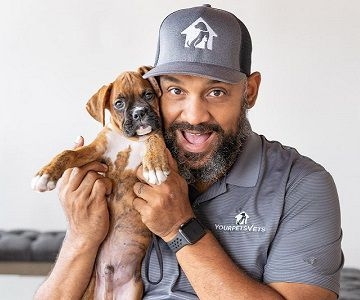 When Paul Camillo began planning Your Pet’s Vets in 2019, he imagined a one-of-a-kind practice offering amazing service and patient care and growing that to 30 locations by 2026.

With two practices and a third on the way, Neo Software has already helped Paul’s practice group achieve:

Challenge: Choosing the best veterinary PMS for a unique startup

Inspired by customer service trailblazers like Apple, Your Pet’s Vets features a sleek, open reception area (goodbye front desk) and offers a welcoming, streamlined experience for pets and people. Staff are mobile and equipped with iPads and headsets, and founder Paul Camillo has automated as many manual tasks as possible so his team can focus on patients and clients.

To deliver this experience, Camillo needed cloud-based practice management software that would:

Camillo thoroughly researched his options and weighed the pros and cons of each. IDEXX Neo topped his list, even though at that time it lacked integrations with two services he planned to use: Vetstoria and Trupanion Express. “I ultimately chose Neo because IDEXX does things extremely well, and they have the resources to continue to develop the product,” he says. Case in point: Neo integrated with Vetstoria by the time the first Your Pet’s Vets opened in July 2020, and integration with Trupanion Express is on the way.

Before opening, Camillo and team customized Neo to their unique workflows and protocols. The ability to easily create procedure forms in Neo was a huge time saver. Each was created with just 2–3 clicks thanks to Neo’s intuitive design. The forms include reasons for visit and up to 20 products and services totaling as much as $1,000. “Our team love these forms,” says Camillo. “They raise our standard of care and streamline delivering it, and we don’t miss any charges.” Better still: customizations easily port over to each new practice.

Neo’s integration with IDEXX in-house diagnostics and the IDEXX Reference Laboratory are two more pluses in Camillo’s book, and they are helping him educate clients about the value of wellness care while driving revenue.

“Because of Neo’s integration with our IDEXX in-house analyzers and the IDEXX Reference Laboratory, we were able to incorporate wellness bloodwork into our puppy and kitten wellness program,” Camillo says. “Since it's all streamlined with very few clicks to order tests, by the end of month eight we were able to run 400 pediatric wellness panels.”

Other aspects of Neo that Camillo’s team raves about:

“As soon as I opened the door, we had 19 appointments,” says Camillo. “No startup has that many appointments the first day!”

Your Vet’s Pets has notched even more impressive wins since then:

Interested to see how Neo could work for your practice?  Book a Neo Demo today! 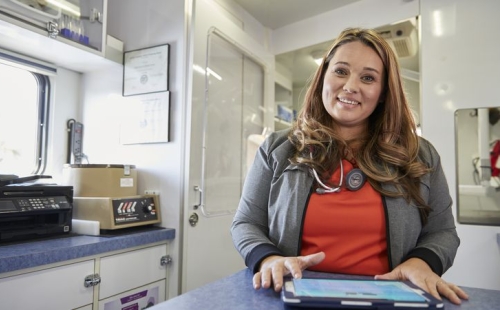 How to Unleash Your Veterinary Team's Hidden Talents

When your team is proficient in veterinary medicine, it’s easy to forget that they also have talents outside of it. 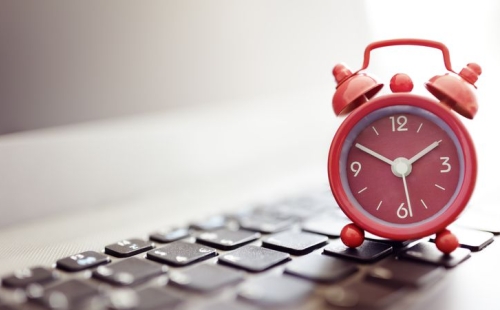 Efficiency in a Veterinary Practice: What Does it Really Mean?

“Efficiency” is a hot topic in veterinary circles these days. What does it really mean? 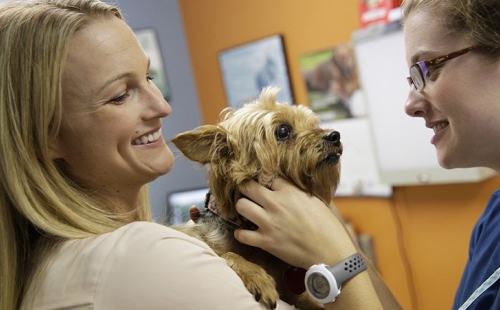 With the boom in pet adoptions, is your veterinary team busier than ever before?